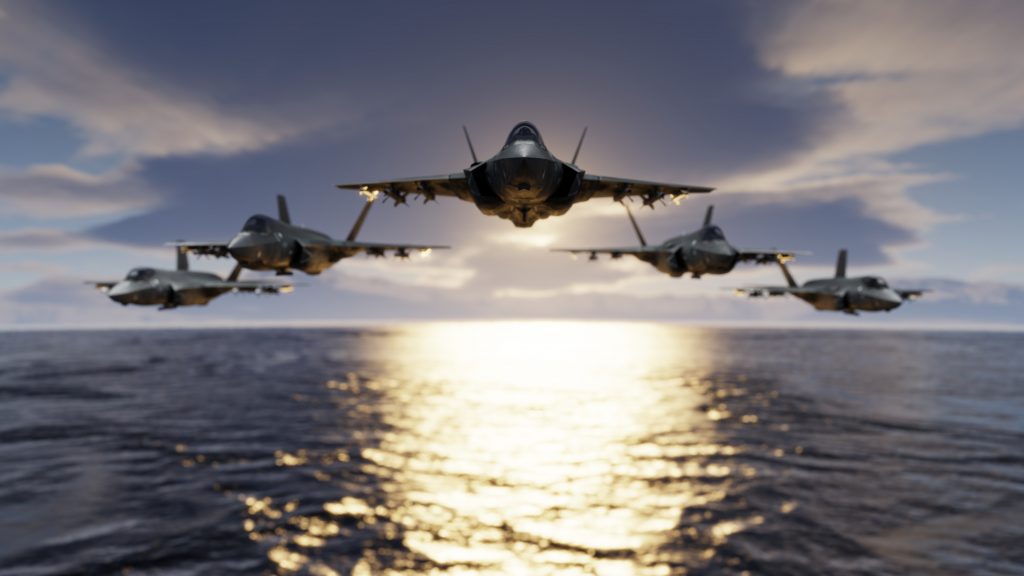 For more than 20 years, GTA based Ben Machine Products Co. Inc. has been an integral partner in the design and manufacturing of key components for the Lockheed Martin F-35 aircraft. More than an aircraft, this fighter jet delivers a truly global solution in advanced defense aerospace technology.

A leader in manufacturing solutions for the military industry, Ben Machine has a reputation for solving problems other machining suppliers could not.  Ben Machine’s ability to manufacture highly intricate investment castings, dip-brazed enclosures and composite components solidified their role as a highly valued partner in the design and manufacture of the actuation system for the F-35 fighter aircraft.

The F-35 strengthens national security and enhances global partnerships as it also fuels economic growth through job creation. As the world’s most advanced fighter jet, its development is undertaken by the Global F-35 Enterprise, an international team of government allies and aerospace leaders.

Lockheed Martin is the prime contractor in a consortium of US governmental partners managed by the Pentagon, and 8 international partners including Canada, Denmark, the United Kingdom, Italy, the Netherlands, Republic of Korea and others. Lockheed Martin oversees a global supply chain of more than 1,900 companies in the US and internationally.

Lockheed Martin Corporation is known for its revolutionary airplanes such as the SR-71 “Blackbird” and F-117 “Nighthawk” Bomber. When planning the next advanced aircraft that would become known as the F-35 Lightning ii, they faced new challenges requiring innovative partners.  The F-35 is an advanced technology aircraft continuing the lineage of next generation defense aircraft.

The aircraft was designed to fulfill requirements of all three United States Military forces – the Marine Corps for vertical take-off, the Air Force for traditional take-off, and Navy for Catapult take-off.  This extraordinary feat by one plane design had never before been accomplished.

As the program benefits from knowledge of continued technological advancements in mission systems, the F-35 is a platform to incorporate new technologies, continuing to evolve into the future and maintain superiority in air to air combat operation.

Currently, the F-35 is in the final steps of the competitive process for Future Fighter Capability Project, where it could be selected as Canada’s future fighter aircraft.

An aircraft’s actuation system controls all the functions which enable the aircraft to manoevre in flight. The F-35 Actuation System eliminates the need for hydraulic power and is electronically controlled and driven by Electrohydrostatic Actuators (EHAS). The challenge was how to move from hydraulic power to electronics.

Ben Machine’s manufacturing design capabilities were leveraged to develop the electronic power and control modules of an actuation system that were extremely cutting edge.

Ben Machine’s deep knowledge and experience in the dip brazing process made it clearly evident they were the only company in North America capable of solving such advanced complex problems. As a result, new fixturing techniques, structural supports and design elements were added to this system to maintain dimensions and tolerances that were otherwise unachievable in the marketplace. 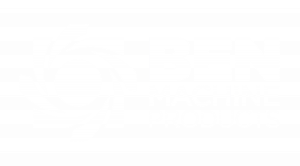